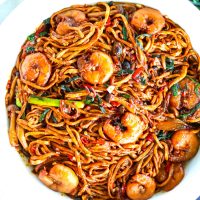 This Stir-fried E-fu Noodles with Shrimp is quick and easy to make, loaded with mushroom and soy sauce umami flavors, and super delicious! It’s perfect for special occasions like Chinese New Year, but also great for simple weeknight dinners!

For the Stir-fried E-fu Noodles with Shrimp: 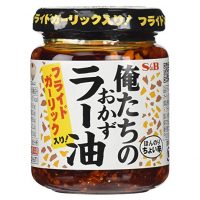 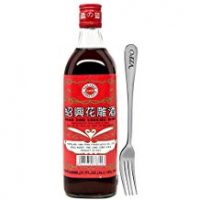 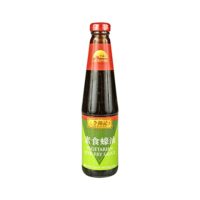 The nutritional information provided is approximate and can vary based on several factors. It should only be used as a general guideline. For more information, please see our Disclosure.

All images and text ©That Spicy Chick.